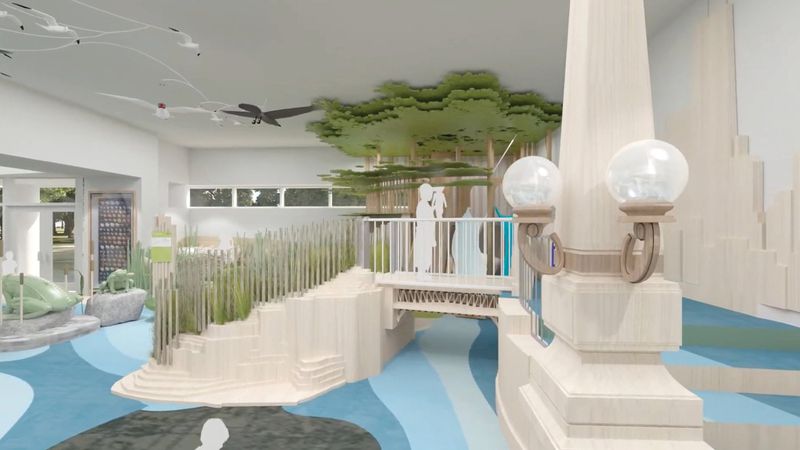 This article was originally published in the Chicago Tribune by Doug George.

The Peggy Notebaert Nature Museum, a museum devoted to all things nature and run by Chicago Academy of Sciences, on Thursday breaks ground on a new, $4 million exhibit, the first big construction project for the museum in two decades.

The new exhibit, to be titled Nature’s Playspace, will be designed for children up to six years old and will feature open play areas with high ceilings and east-facing windows. According to an announcement from the museum, it will feature natural environments, nature-based murals, exploration tunnels, a beaver lodge and a two-story treehouse with slides. A water-based play area will let kids splash around while learning about rivers and streams.

“I am thrilled to share the exciting news of our first major building reconstruction in 20 years,” said president and CEO Deb Lahey in a statement. “Exposing young children to nature and science is critical in early childhood development, and the new Nature’s PlaySpace exhibit will give our youngest visitors deeper knowledge and greater passion for the natural world that surrounds them while they have fun exploring the interactive exhibit.”

Construction is slated to begin Thursday with an opening date set for fall 2022. The exhibit will replace and expand Hands on Habitat, the museum’s most trafficked space. According to the museum, the project will be funded by private donations and an Illinois Department of Commerce and Economic Opportunity (DCEO) grant.

The museum has brought on design and construction partners Luci Creative to work with the museum’s own staff, including chief curator Alvaro Ramos and the exhibits team.

The Notebaert, located in Lincoln Park just north of the Lincoln Park Zoo, is known for its indoor and outdoor exhibits, including a quarter mile of outdoor prairie and the museum’s top-floor Judy Istock Butterfly Haven, restocked with butterflies since the museum reopened from the pandemic shutdown in July. 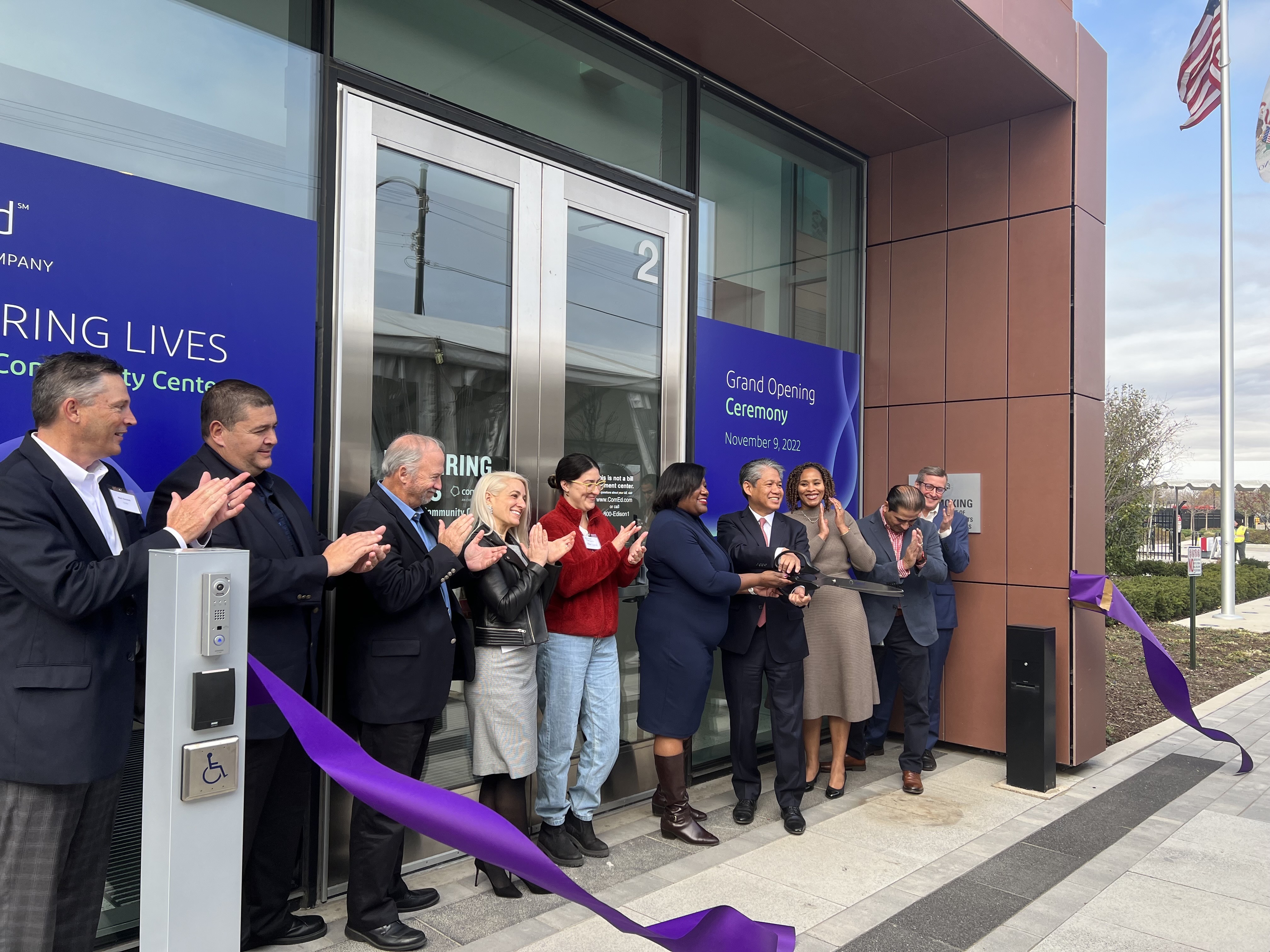