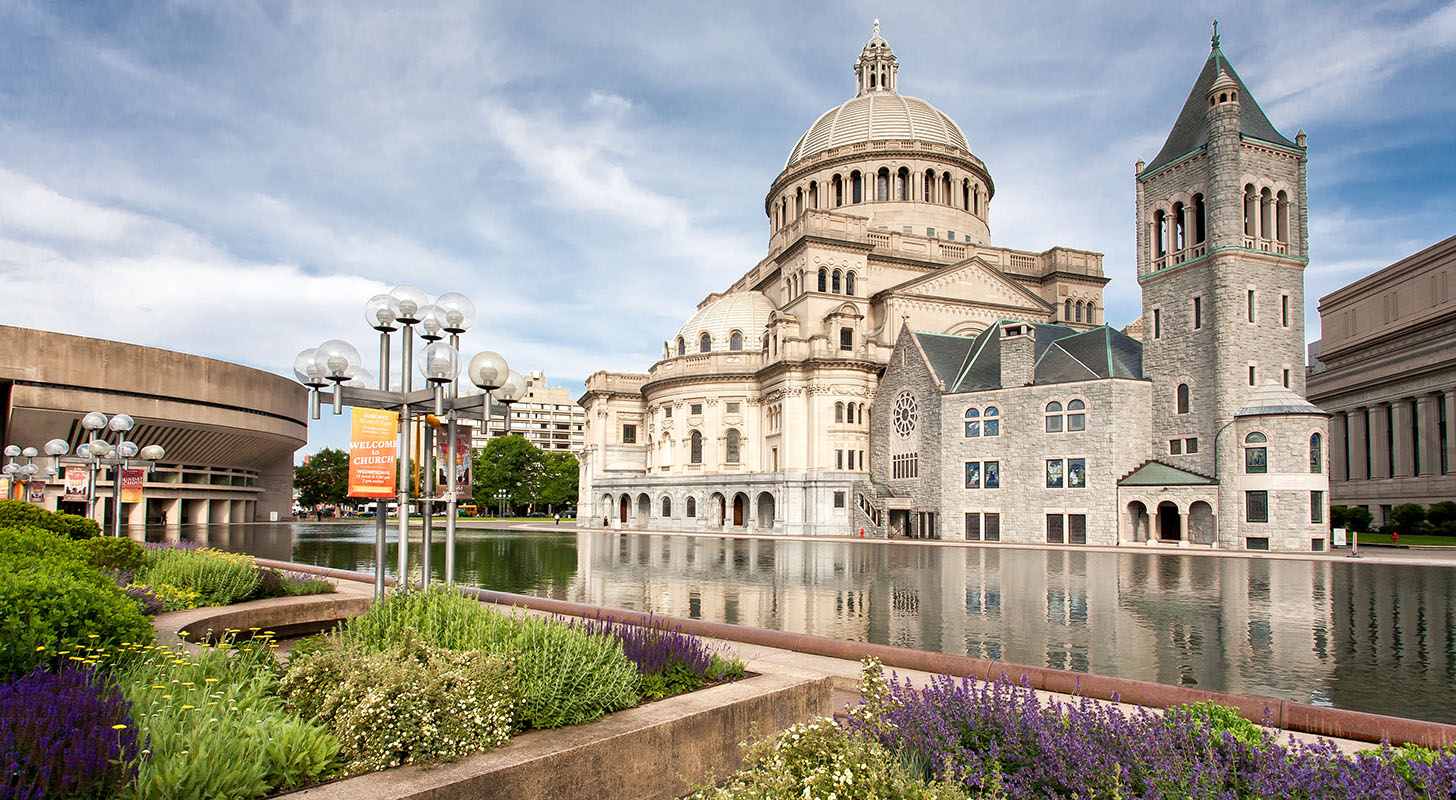 This article was originally published in The Daily News by Kevin Ness.

In a year often defined by uncertainty, Christian Scientists gathered at their online annual meeting, including from Newburyport and the five other congregations on the North Shore, to acknowledge the ways in which God’s love and mercy have opened paths of progress and joy in individual lives and collective church experience.

The meeting was livestreamed to members around the globe on June 7 from The First Church of Christ, Scientist, the church’s headquarters in Boston.

The theme of the meeting, “Grace to go forward,” is from a well-loved hymn, and was sung to one of H. Walford Davies’ “Hymns of the Kingdom.”

Acknowledging the challenges of the past year, Keith Wommack, a member of the Christian Science board of directors, said, “Trials cause us to be transformed. As the New Testament teaches, it is Christ that does the transforming, and we gain each step forward through Christly self-surrender.”

In video reports from Europe, Asia, Africa, North and South America, members shared that for them the heart of church is about learning to respond more fully to God’s love — a living faith that reaches beyond the walls of any brick-and-mortar building.

A congregation in Washington, D.C., shared how they found new ways to carry out their activities and care for one another in the midst of lockdown restrictions.

“I’ve appreciated that we’ve moved forward without outlining where the destination is,” said an interviewed member. “We know we’re moving forward with God and we can rest secure that he will take us where we need to go …. That sense of grace really filled each step with purpose.”

A teen Sunday School class in Switzerland spoke about the value they found in continuing class online as they navigated changes to work and school life, and considered the role of faith as a practical help.

A member from São Paulo, Brazil, shared how his prayers for his church and the world brought him full healing in the face of severe COVID-19 symptoms. Christian Scientists typically endeavor to turn to God in prayer for healing, though the decision is always made by the individual, not the church.

Meeting participants also previewed a new exhibit titled “How Do You See The World?” that is set to open at the church’s headquarters in Boston in late summer.

The exhibit will explore progress in the world and connect visitors with the vision and ideals of the church’s founder, Mary Baker Eddy. Project Director Sarah Ingraham from Luci Creative said, “We were so moved by how [Mary Baker Eddy] cares for people. You see that in her letters — how she deeply cares for humanity. You see that she is looking at a deeper sense of love, a deeper understanding of love … [the exhibit invites] visitors to take that journey as far as they want.”

The new president of the church, Mimi Oka from New York City, was introduced, and new members were welcomed from 24 countries, including Canada, Colombia, Italy, Japan, Democratic Republic of the Congo and the U.S.

Christian Science branch churches are active today in over 60 countries, spanning six continents, each of which is locally organized and democratically run.

Kevin Ness is the manager of Christian Science Committees on Publication worldwide for The First Church of Christ, Scientist. 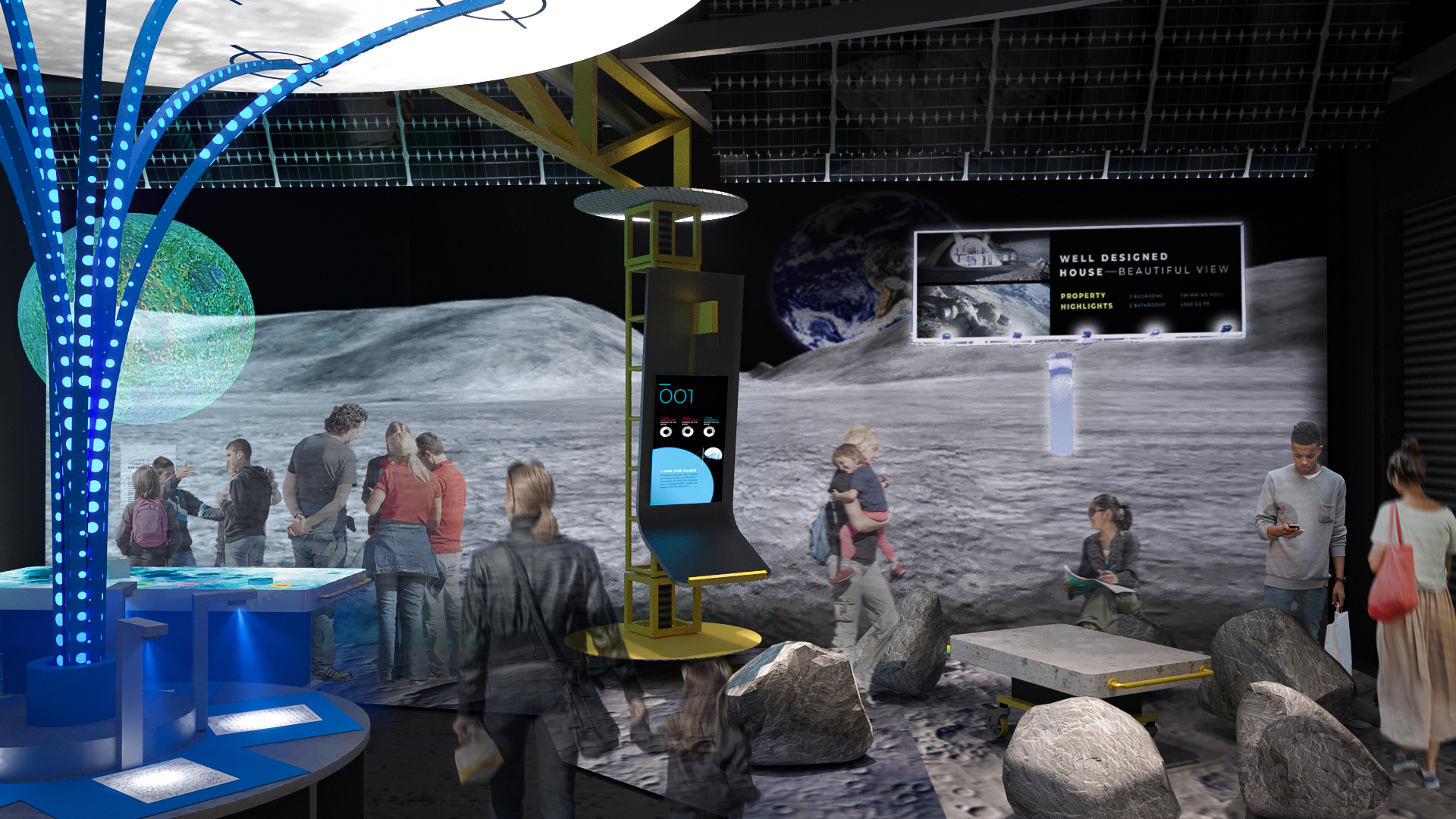 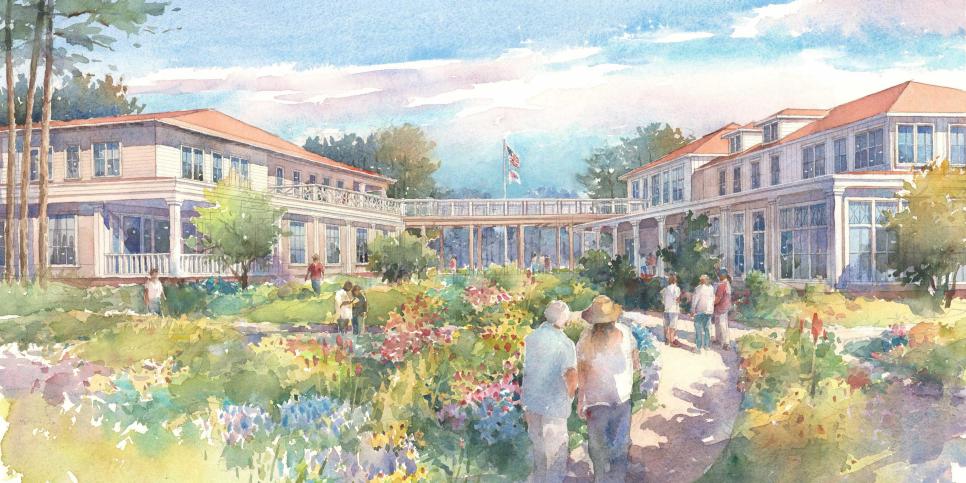