Studio News
From Studio to Street: We Made a Mural and You Can Too 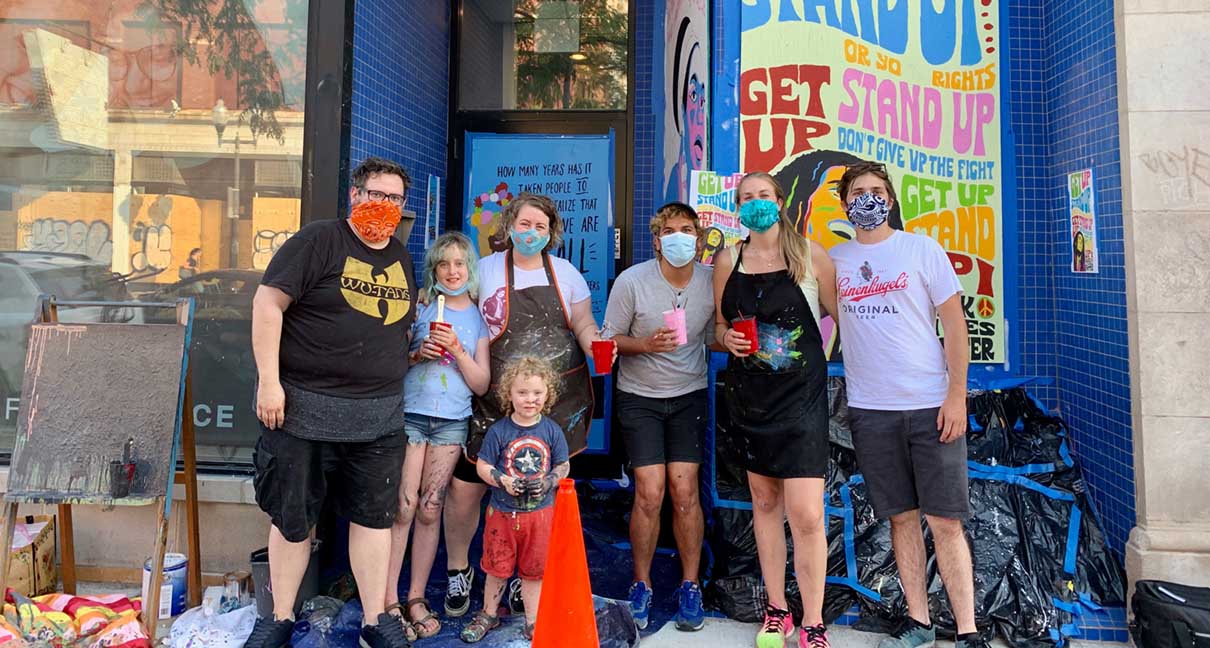 On Friday June 19th, Juneteenth, members of Luci Creative’s team took the day off to paint three outdoor wall murals in Chicago’s Wicker Park neighborhood. The idea was sparked by graphic designer, Morgan Semmelhack, after seeing her neighborhood severely broken from the protests and looting following the murder of George Floyd.

“There was shattered glass everywhere,” she describes. “But then people came together and started cleaning it up. Artists began creating images on boards and storefronts supporting the Black Lives Matter movement, and I wanted to be part of it.”

Morgan reached out through the Wicker Park community Facebook page, asking about how she could get started, and offering to make a mural. Quite quickly, she got a response from a local building owner who said he had some temporarily boarded up windows that could be used. He checked with his tenants and partners, and got their blessing.

It didn’t take much effort for Morgan to recruit more of Luci Creative’s team members. Graphic designers Agustin Guzman and Sarah Anderson volunteered, along with Sarah’s husband Dave – also a graphic designer – and their two children, ages 10 and 3. Morgan’s boyfriend, Matt, also hopped on board. Coincidentally, Sarah and Dave are veteran mural artists. Years ago when they lived in Indianapolis, they led the creation of multiple murals in partnership with the Keep Indianapolis Beautiful organization.

Although the bulk of the work happened on Juneteenth, there were a few days of preparation. Designing the murals took two days. With iPads and Adobe Illustrator, Morgan created art using the lyrics of Bob Marley’s song, “Get Up, Stand Up.” Dave put together a colorful image of Nina Simone, famously known as the High Priestess of Soul. And Agustin created artwork of Marsha P Johnson, an activist and black, transgender woman. On Wednesday evening, the plywood boards were primed with a solid color, and on Thursday evening, using a video projector, the artwork was transferred and traced onto the wall surface.

Painting day, Friday, was sunny and in the 90s, and the team worked consistently from around 1:00 in the afternoon until midnight. Sharing brushes and passing paint, they set up their own system for creating colors and covering the walls. The children kept occupied by helping to paint, and also working on their own easel. “So many people walked up and talked to us,” said Sarah, “telling us that they appreciate what we’re doing for the neighborhood.” Finally, very late, the murals were complete and the team cleaned up.

Luci Creative’s team members wanted to beautify the Wicker Park neighborhood and to show support for the Black Lives Matter protests sweeping our nation. They succeeded, and if your team is interested in doing something similar, you can too. Here are SIX STEPS for creating a public wall mural in your community:

Whereas our team put the offer out on a community Facebook page, there are other ways to find a mural location and get permission. If there’s a wall or building on which you want to paint a mural, find out who the owner is and ask them if it’s alright. Most people are excited about public art in their neighborhoods. “You’d be surprised how many building owners are OK with it, as long as they don’t have to pay,” explains Dave.

In some cities, you may also need to seek the advice and/or permission of a local arts council. Municipal zoning boards may have to get involved if the wall is in a historic district. Do your research and make sure you have the right permissions.

2. Get Inspired! Make Your Own Artwork

Are you looking to give life to a social justice cause, to recognize an important community figure, or simply to add some color to a neighborhood? Whatever your motivation, create artwork that is tasteful and appropriate for the location. Your goal should be to beautify a space and possibly bring attention to something, not to cause strife. Also, make sure you’re creating something that’s easily achievable and that will look good when transferred from your pen and paper (or iPad and Illustrator) to an extremely large surface.

First and foremost, check the weather. You’ll need a couple days of guaranteed good weather, preferably sunny and dry. Then gather your supplies, including all of the obvious stuff like brushes, paint, drop cloths, and ladders. Basic latex paint works great. Check the discounted returned paint at local hardware stores for colors close to what you need, and don’t be afraid to ask the managers if they’ll give you paint for free. Other not-so-obvious supplies and amenities include a folding table, power for the projector, snacks and water for volunteers, and plastic SOLO cups for holding paint.

4. Set Up Your Wall for Success

Whether the surface is masonry, concrete, or wood, you’ll want to prime it a day or two before the real work begins. A simple base color of white or light grey is great. Make sure you’ve got the ladders and lifts necessary to reach every square inch of where you’ll be painting.

Next, set up your computer and a video projector so that your artwork is clearly displayed onto the entire surface you’ll be painting. Trace the artwork with whatever drawing instruments are handy: chalk, Sharpies, pencil,  even paint. You’ll be painting over it.

Although our team labored for a total of seventeen hours, Sarah recommends that volunteer work be no longer than four hours. Beyond that, people tend to get drained and are unproductive. “You have to be excited,” she says. “And it’s physically exhausting.” All of the up and down on the ladders, and being in the hot sun can drain your energy.

Once everyone knows what their specific task is, get to work. Paint! Find your team’s own rhythm and system. You’re supposed to have fun.

“Before” and “After” pictures are great, but be sure to take photos and videos of the whole process. From the bare wall to the completed artwork, snap photos of your setup, priming, tracing, and painting. Grab images of your team laughing and having fun together. Share your experience on social media – your personal feeds as well as your organization’s – and encourage others to create murals in their neighborhoods.

Sociologists and urban planners both advocate for the positive benefits of public murals. In addition to creating opportunities for conversations and expanded thinking, it’s believed that murals are the reverse of the broken windows theory which suggests that visible signs of crime and social disorder encourages further crime and unrest. Murals are said to enhance public safety by creating a sense that a neighborhood is clean and well cared for.

And of course, painting murals has the added benefit that it’s something your team can create together, while also sharing your collective community values. Give it a shot!

Check out some photos from our mural painting adventure.‍ 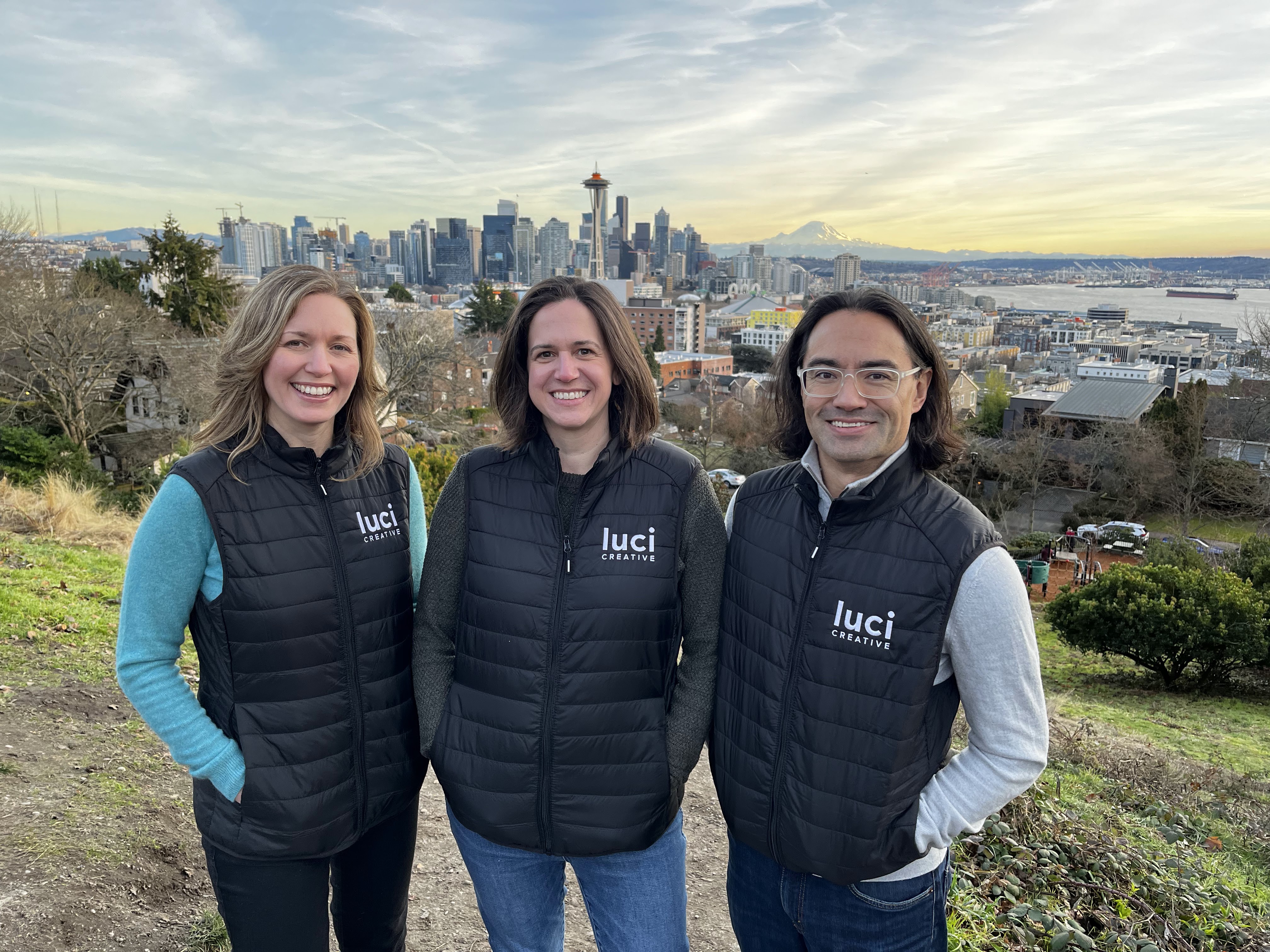 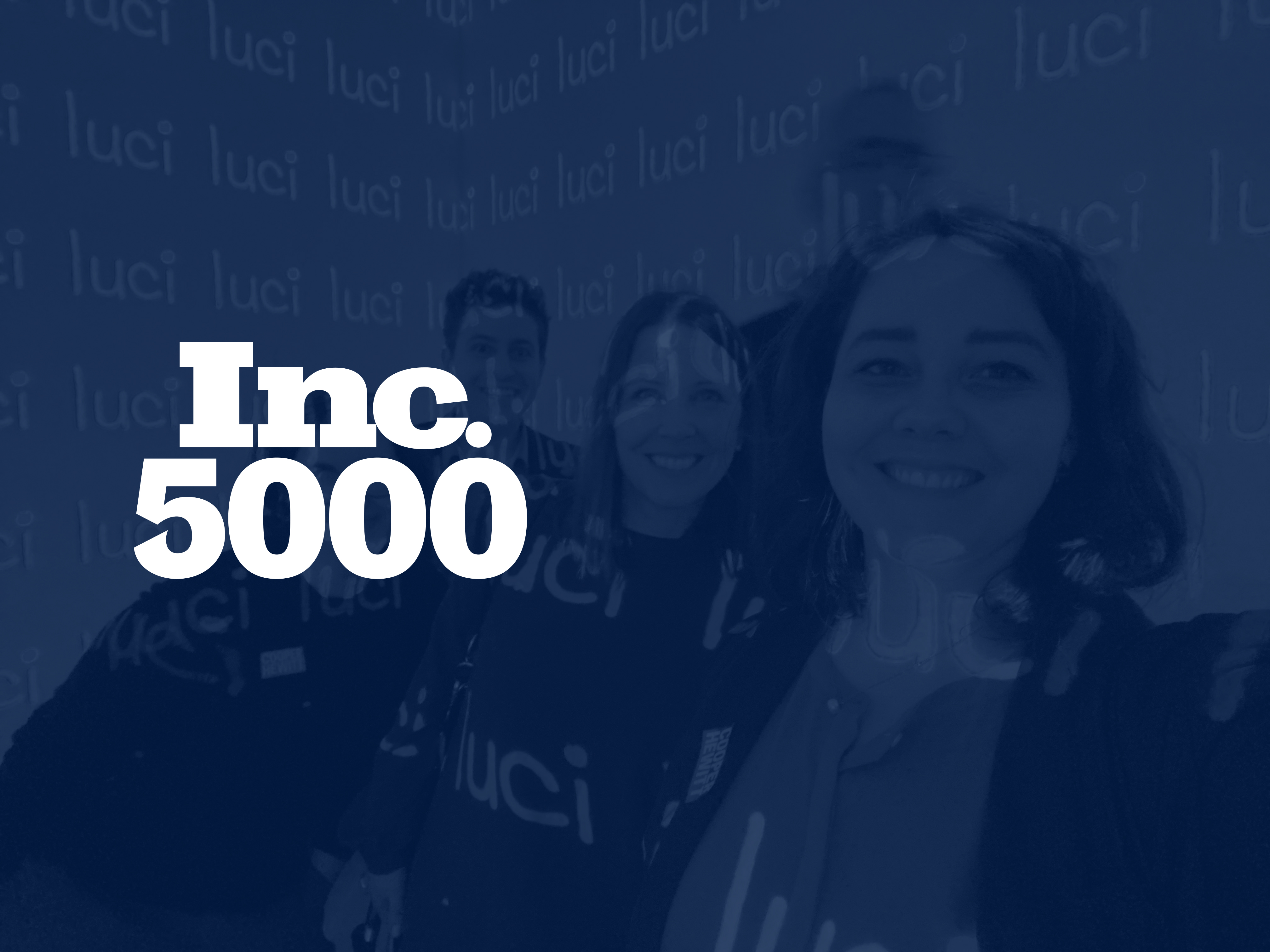 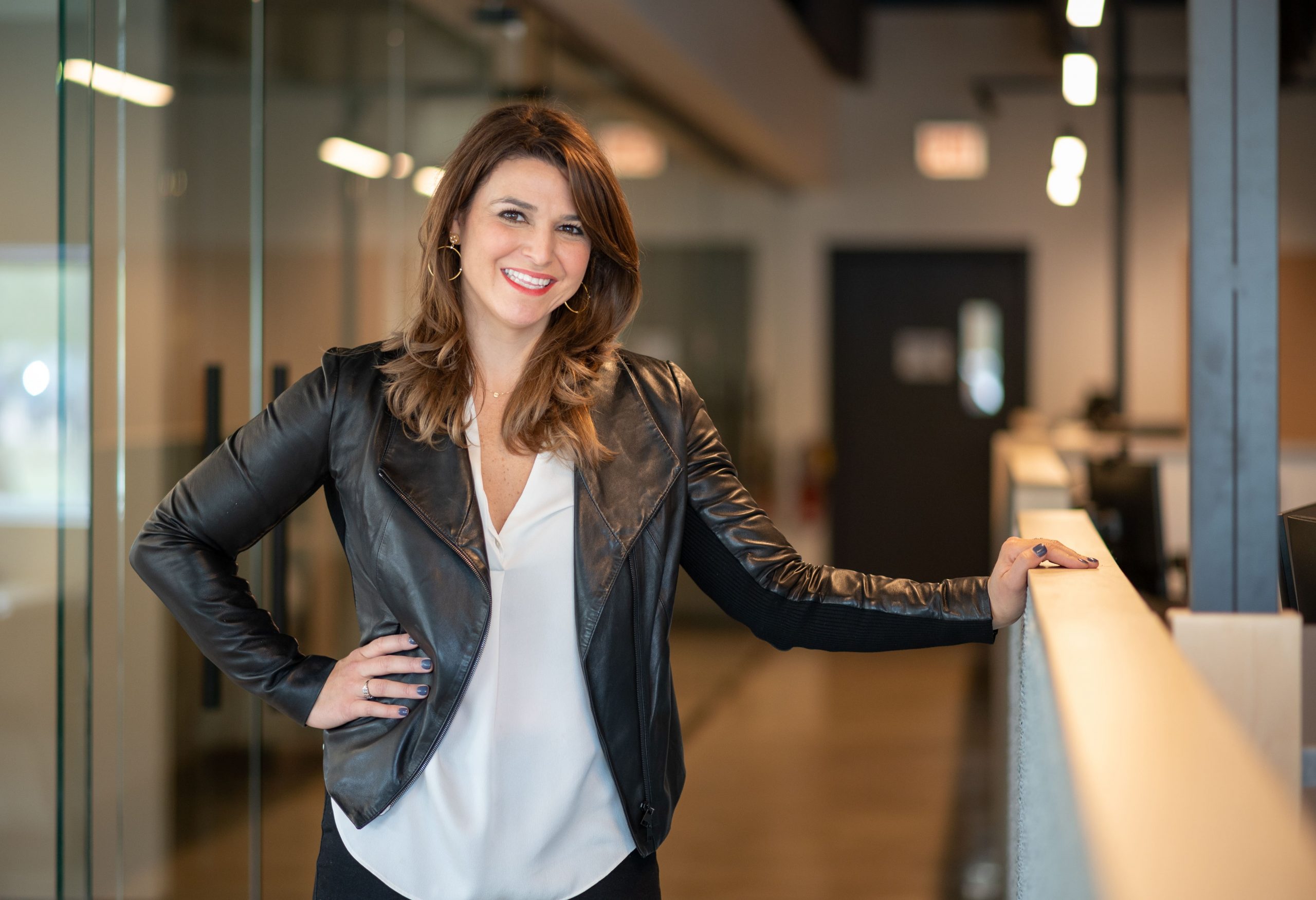