This article was originally published in TribLIVE by Jaxon White.

A new exhibition at the Carnegie Science Center, set to open late next year, will focus on the future of space travel. An outgrowth of the space science activity in the Pittsburgh region, the exhibit has the working title of “Our Destiny in Space.”

At an announcement event Wednesday evening, Carnegie Science Center Director Jason Brown stressed that “this immersive exhibition will engage our visitors to consider questions of our shared humanity and how they are addressed as we venture ever deeper into space.” It will emphasize the tribulations of living on Mars, while also highlighting other possibilities for future space exploration.

“Students already receive formal education about the structure of the solar system, so we’re not going to focus on that,” Brown said.

The $4 million project has a target opening date of September 2022, at a location within the center yet to be determined. Among the displays will be a plant nursery detailing potential crops for space colonization.

Astrobotic, which is building the Peregrine Lander to carry NASA payloads to the moon, is among the local partners. The space robotics firm will be hosting the Moonshot Museum at its headquarters a few blocks on way on the North Side, set to open next summer. Other partners include Readiness Institute at Penn State, Discovery Space at State College and the Keystone Space Collaborative, the region’s space industry group.

Brown said that his main goal is to form a “pipeline” for youths interested in joining a S.T.E.A.M. field in the region through the collaboration. He hopes that early learners will be inspired by the group’s programs and exhibits to pursue a career in the space industry.

To show their commitment to engagement, the collaborative took advice from local high school students, teachers and other community members in the design and topic selections of the 7,000-square-foot display.

Brown is optimistic about new companies and organizations coming to Pittsburgh as well. When asked about his vision of the future of Pittsburgh, he said, “I think when these companies realize what is available to them and what the workforce looks like and what the talent pipeline looks like here, then they’re definitely going to come to Pittsburgh.”

John Thornton, CEO and president of Astrobotic, mentioned that Pittsburgh has a special advantage to stake a claim in the space industry with all of the local higher education programs so close to the city, referencing Carnegie Mellon and the University of Pittsburgh to name a few.

Thornton hopes that Astrobotic can be an “inspiration” to those potential companies considering locating themselves in Pittsburgh. He says, “We’re already seeing it in the supply chain. I mean, we have many of the components on our landers already come from local Pittsburgh companies.”

Thomas Zurbuchen, associate administrator for the Science Mission Directorate at NASA, attended the Wednesday announcement, where he underscored the role of public-private partnerships in the space industry.

Early funders for the “Our Destiny in Space” exhibition include The Rossin Foundation, and Joan and Peter Stephans. 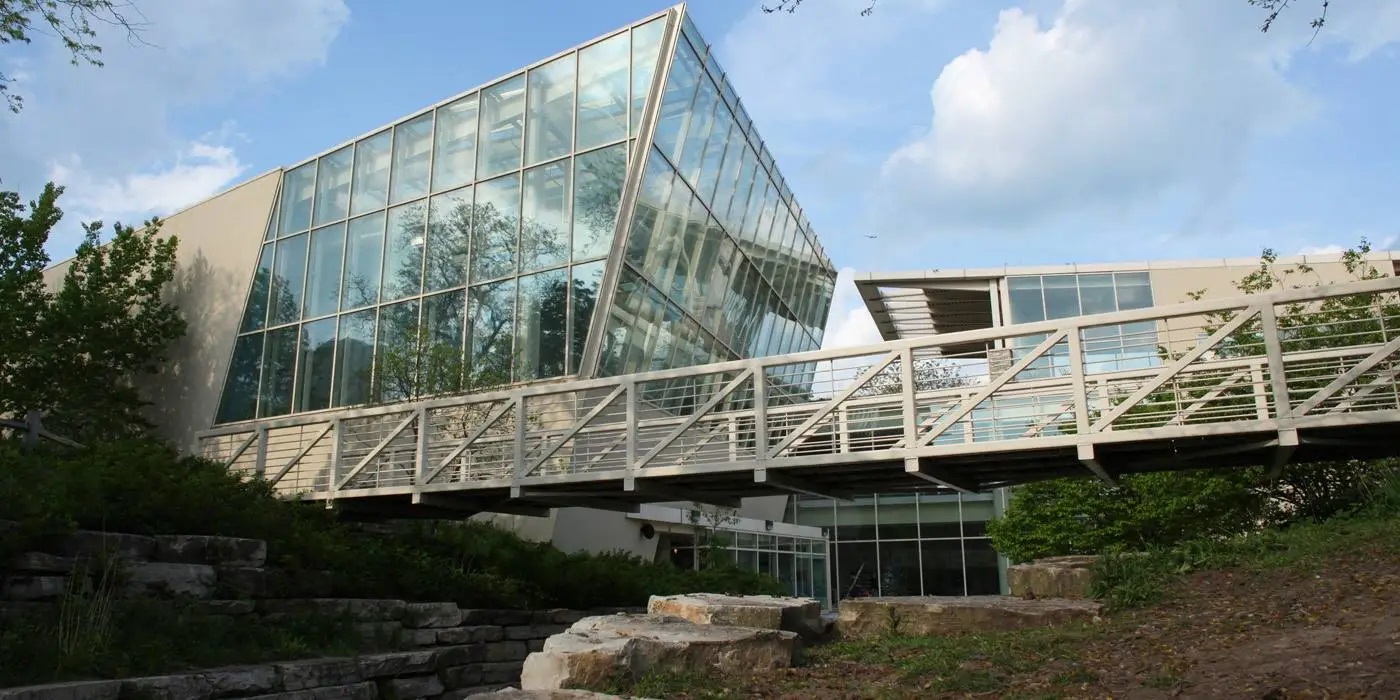 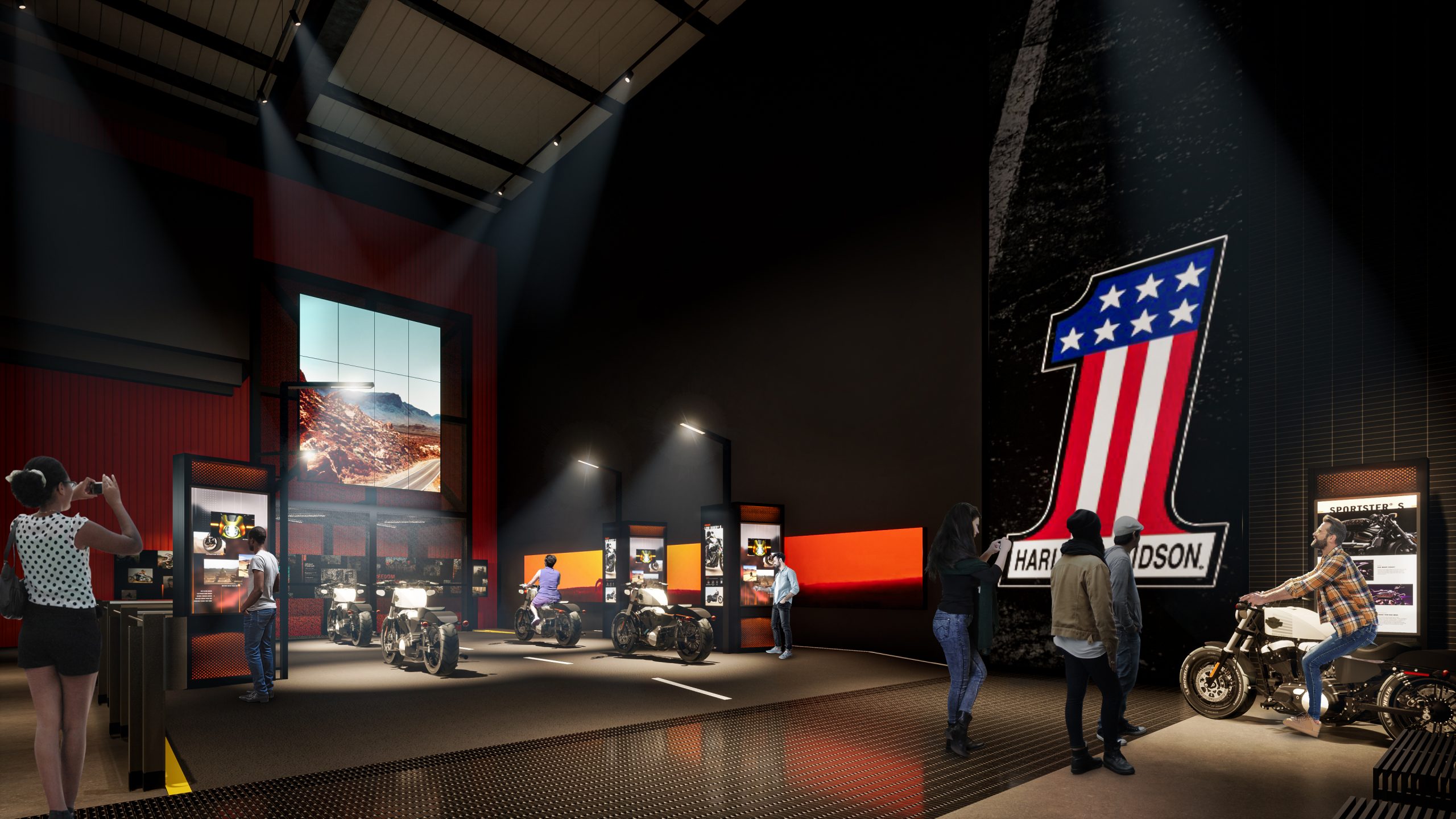 The Harley-Davidson Museum announces plans to reshape its campus