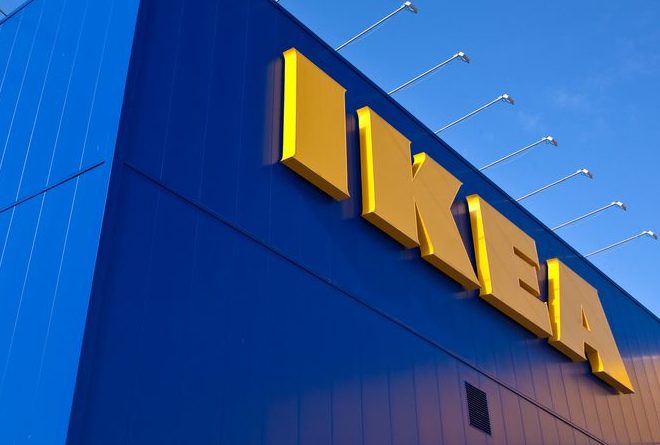 During a recent holiday shopping excursion to IKEA, while resting on a NORSBORG series chaise and with a belly full of meatballs and lingonberry sauce, I took a few minutes to pretend I was in a museum rather than an overcrowded store. The showrooms were like small galleries, and each VARDAGEN drinking glass a priceless artifact. But sadly I failed in my fantasy. It was just too chaotic to allow a few meditative minutes.

Still, I couldn’t help but make some museum comparisons, and I think there are a few lessons that museums and exhibit designers can learn from IKEA. Of course, museums and big box stores are not the same thing. They have different goals and governance structures, and diametrically opposed funding streams; and unquestionably, consumer products are not sensitive artifacts.

But there are some similarities, such as having a visitor circulation route, a need for intuitive signage, and the delivery of public amenities like food, restrooms, and safety. With nearly 400 stores worldwide and over 900 million visits per year – and annual sales greater than the GDP of Serbia – IKEA is doing something right in its mission to lure in visitors and keep them engaged. Here are eight things to learn from IKEA about museum planning.

It bears repeating that IKEA and museums are very different, but as with so many public spaces – malls, civic centers, parks, etc. – there are crumbs of good design and planning that can be tweaked for use in museums. It wasn’t very long ago when Paco Underhill’s classic, Why We Buy: The Science of Shopping, was a standard volume on nearly every exhibit designer’s bookshelf. In that book, Underhill quotes the Dalai Lama who is claimed to have stated, “Shopping is the museum of the twentieth century.” Let’s learn what we can from the successes of places like IKEA, so that museums become the shops of the twenty-first century. 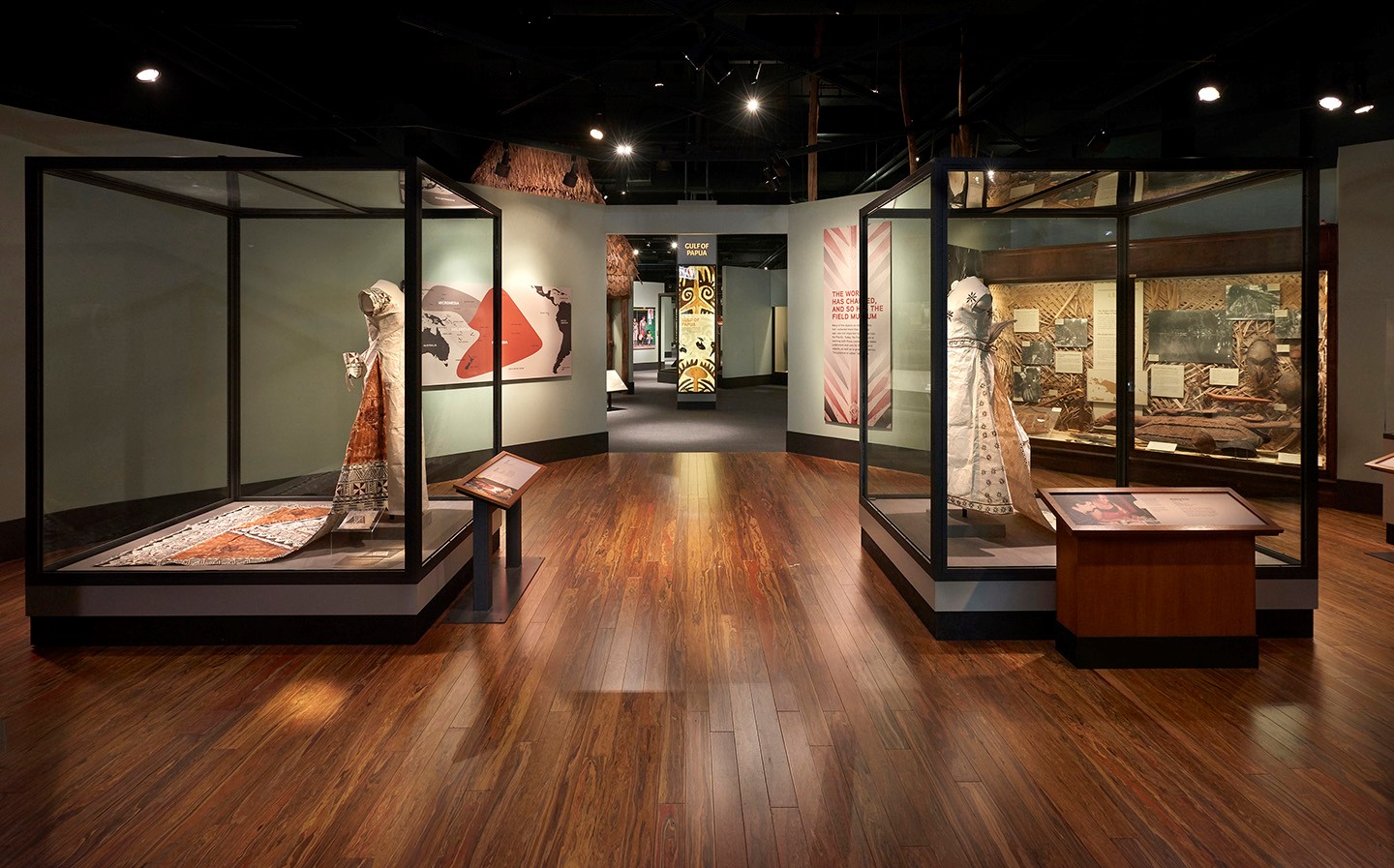 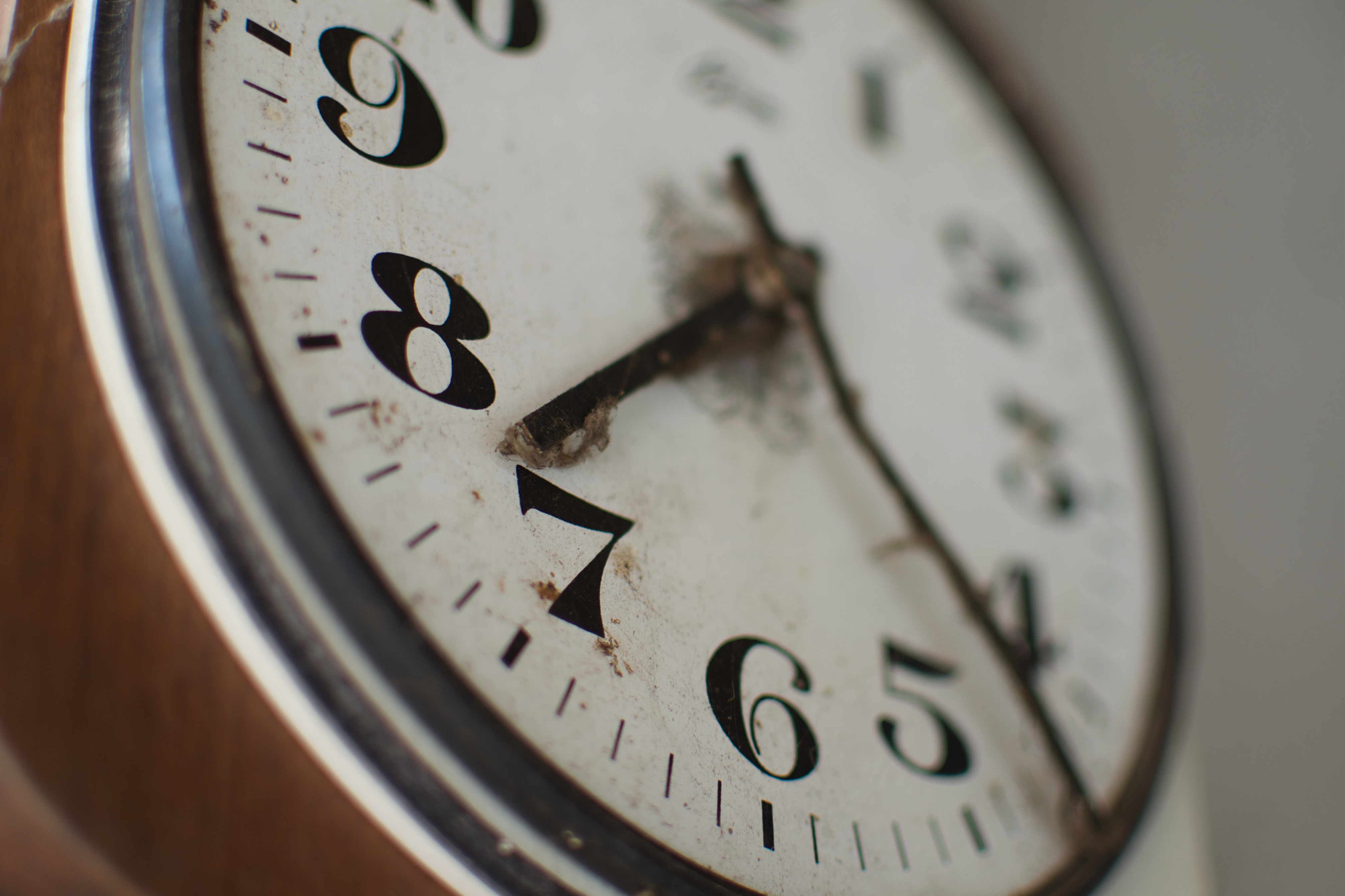